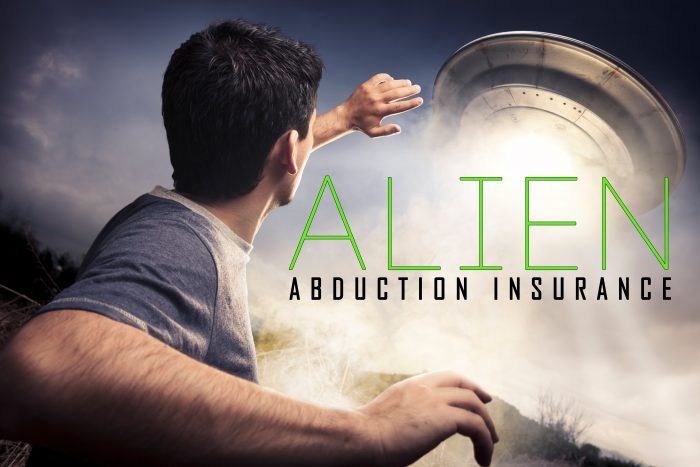 Do you believe in Aliens?

Does the idea of life on other planets make you a bit squeamish?

If so, there’s a way to give yourself a peace of mind.

It’s called alien abduction insurance. Premiums are starting at $9.99; they’ll pay out up to $10M in medical coverage and psychiatric care. For just ten dollars more, you can get a gold-plated certificate. Some policies even include a cash settlement to men and women who are impregnated by an alien species. The only way to get coverage is if you provide proof of abduction. With legitimate proof, you’ll receive your payout for the rest of your life—at $1 per year.

There have been multiple paid claims. One involves a man who returned to Earth from an abduction with a weird device implanted. After testing the device and discovering it wasn’t made with a substance from our planet, his claim was paid out.

Be sure to read through your policy thoroughly before you purchase to make sure you’ve got all the coverages you need.

Based on a survey conducted by 20th Century Fox Entertainment last year, nearly half of participants believe in aliens.

Who knows, maybe one day we’ll laugh about the disbelief of aliens like we laugh at the belief of a flat Earth. 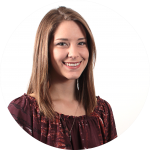 Life Insurance For All Phases of Life

Six Assumptions About Auto Insurance That Could Be Costing You $$$

Why Should You Visit Ohio

Five Bad Reasons to Bring a Partner Into Your Business

What Happens to Your Debts After You Die?

New Vehicles: The Ways and What We Buy Have Changed

Boys and Grills. Cooking Safer Outside.